Named after the legendary patron and pioneer of early Antarctic aviation, Sir Hubert Wilkins, the Wilkins Aerodrome is located approximately 70 km south east of Casey Station and serves as the terminal for the Australian Antarctic Division's intercontinental air service from Hobart. 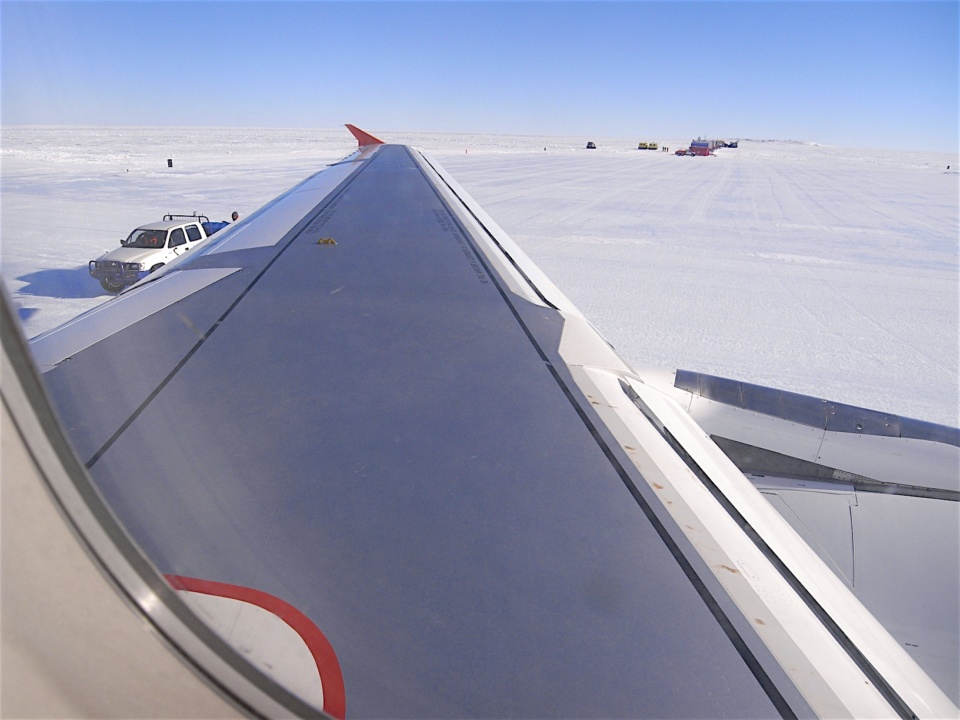 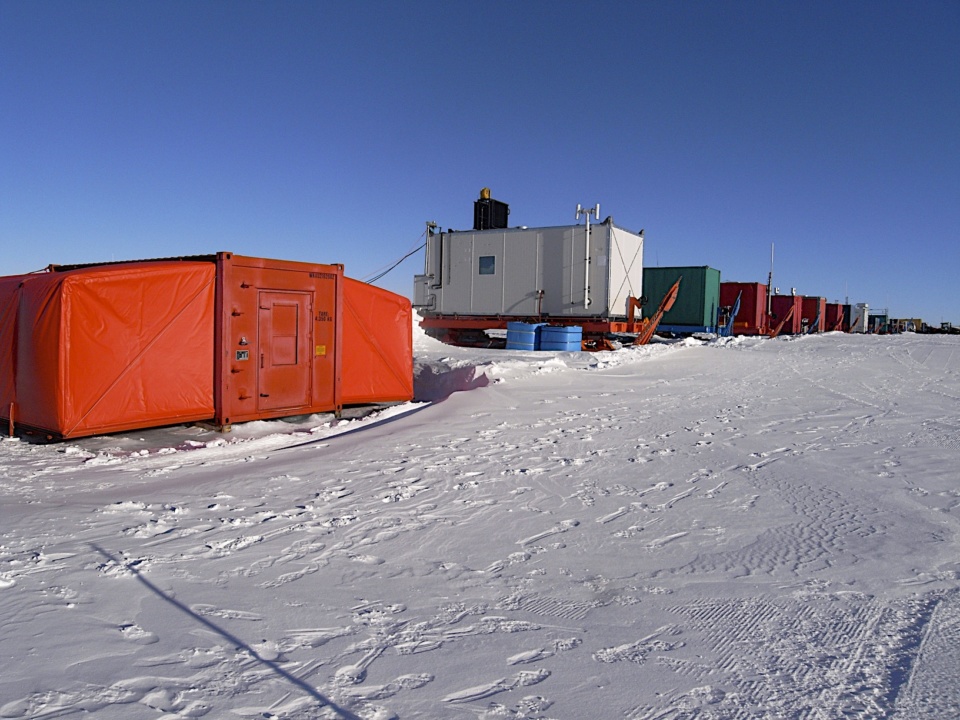 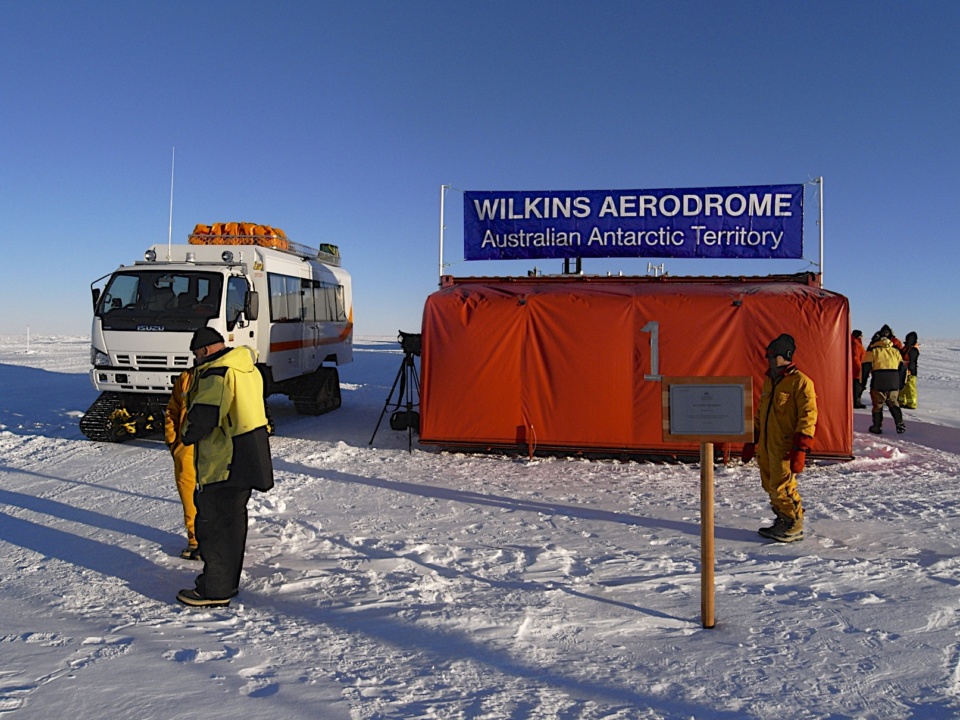 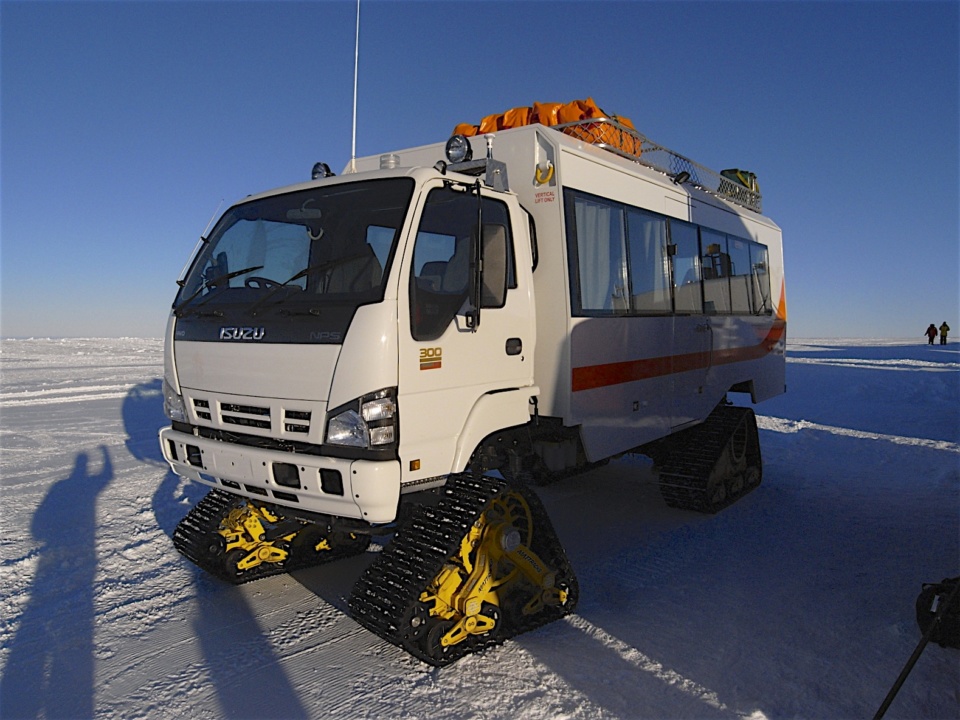 Situated in an area of Antarctica known as Wilkes’ Land, the aerodrome has been sited 700 meters above sea level to minimise the likelihood of melt as the coast is relatively warm by Antarctic standards during the summer months. The facility operates between October and March each year.

Wilkins Aerodrome operates as a ‘Certified Aerodrome’ under the approval of the Civil Aviation Safety Authority (CASA). In order for this to occur the runway had to comply with international requirements for runway characteristics, condition reporting, operating procedures and quality systems.

Wilkins is significantly different from other aerodromes that have been approved by the Australian regulator and both the AAD and CASA worked closely together in developing the site. Due to the dynamic nature of the runway, a series of tests are conducted on the pavement immediately prior to any use by aircraft to ensure that prescribed hardness, friction and density requirements are met.

Demonstration flights to the Wilkins Aerodrome occurred during the austral summer of 2006–07 and regular science and governmental passenger flights commenced during this 2007–08 season. 2017 marks the first proposed landing of a tourist flight, Ice Flight Antarctica.