From coast to pole, Icetrek has an Antarctic destination just for you.

We are the only company in the world to have entered Antarctica via every gateway town - Punta Arenas, Chile; Ushuaia, Argentina; Cape Town, South Africa; Christchurch, New Zealand and Hobart, Australia. And we have done so by plane, by icebreaker, by cruise ship and on board a sailing yacht.

We've been skiing to the South Pole since 1998, guiding our own trips and providing logistics support for others. Our expedition customers include explorers, adventurers, celebrities, royals, charities, cyclists, kiters and ultra-marathon runners. And we have also supported tourists, film teams, artists and musicians. We also offer kite-ski expeditions, flights to the South Pole and tours to the majestic rookeries of Antarctica's Emperor penguins.

And for those attempting the Explorers Grand Slam, we understand the relevance of the South Pole as an integral part of a colossal project.

Why don't you join us for your first, or next, Antarctic adventure. 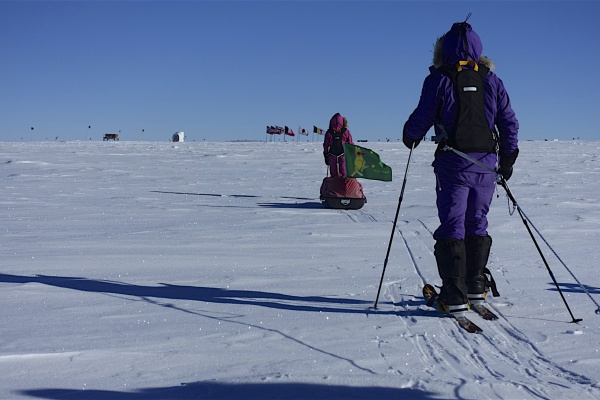 A pinnacle trek on the Antarctic plateau 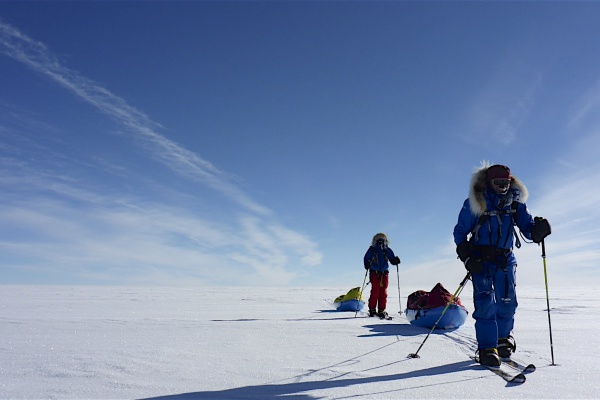 The classic ski expedition to the South Pole 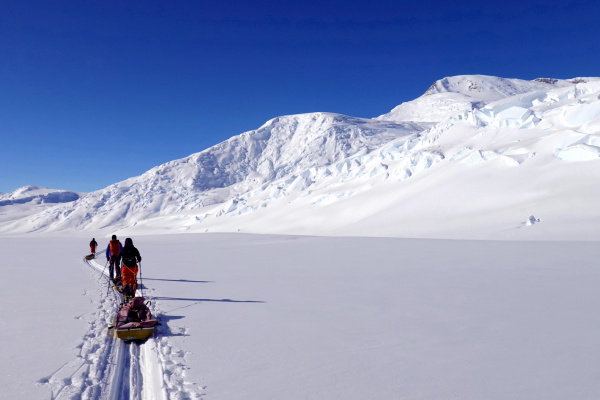 The original Norwegian route to the South Pole 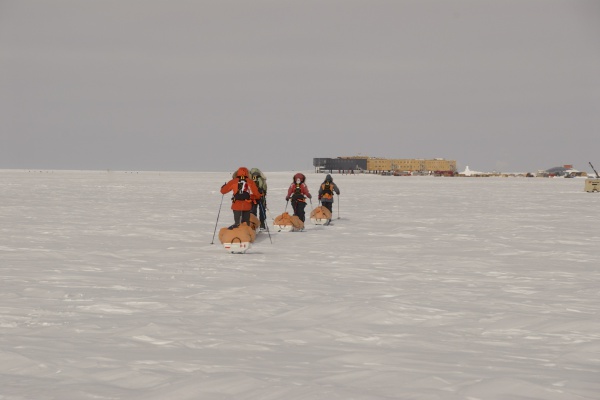 Ski to the South Pole from the Ronne Ice Shelf 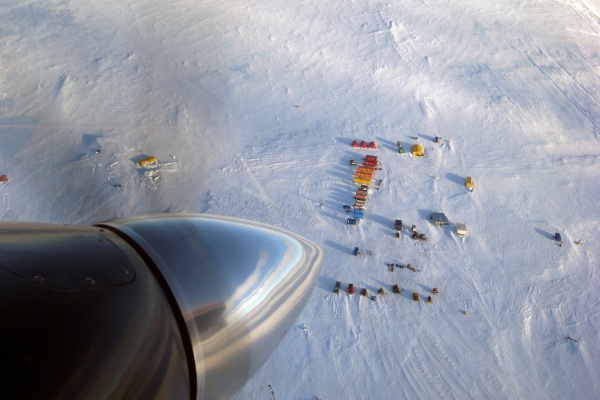 Fly to Antarctica and the bottom of the world 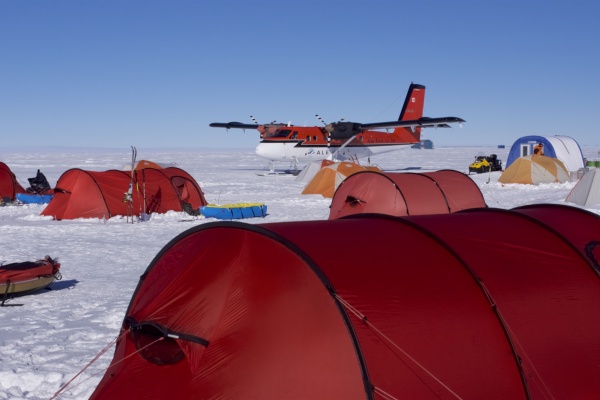 Camp at the bottom of the world 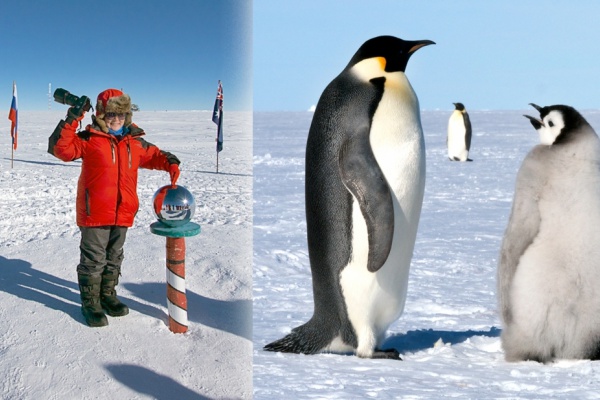