Dreaming of the great north? It's time to take the next step.

Icetrek is the leading company for air-supported adventures onto the Arctic Ocean. We've been skiing to and from the North Pole since 2002 with over 15 successful expeditions to the top of the world. We have used every point of entry - Longyearbyen, Norway, Khatanga, Russia and Resolute, Canada and all types of aircraft including Antonov-74 jet, Twin Otter plane and Mi-8 helicopter.

We are specialists in Arctic Ocean travel so it doesn't matter if you want to fly to the North Pole by helicopter or ski to the top of the world, we have a trip just for you. We have organised and led ski treks, from 6-week expeditions to single day trips, flights and tours, film shoots, artist projects, scientific research, environmental campaigns and even a wedding.

And for those attempting the Explorers Grand Slam, we understand the relevance of the North Pole as an integral part of a colossal project.

We also guide bespoke trips in Greenland and Svalbard, and just about anywhere above the Arctic Circle.

Why don't you join us for your first, or next, Arctic adventure. 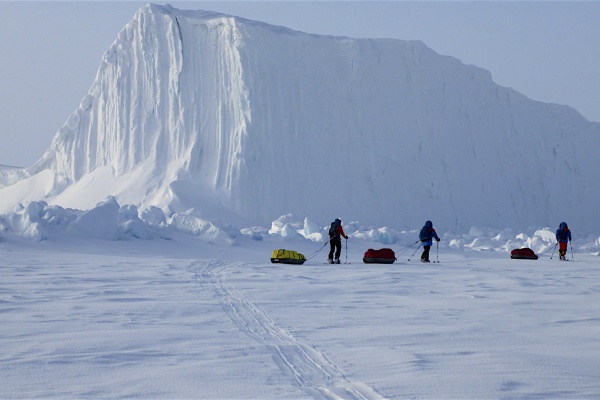 The classic ski expedition to the North Pole. 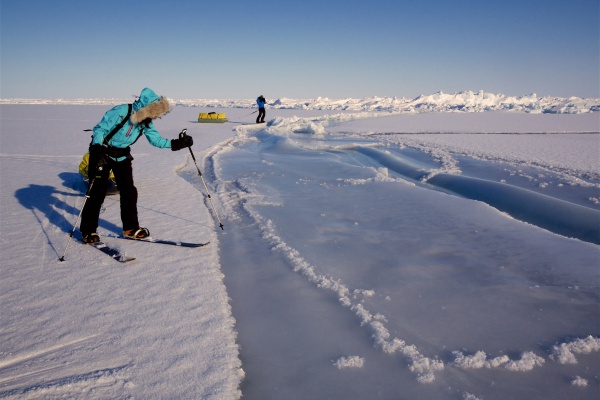 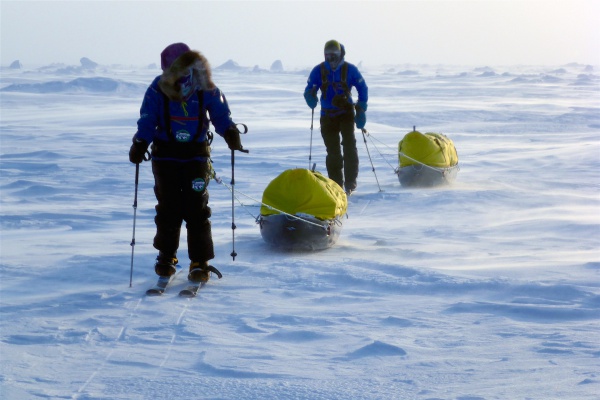 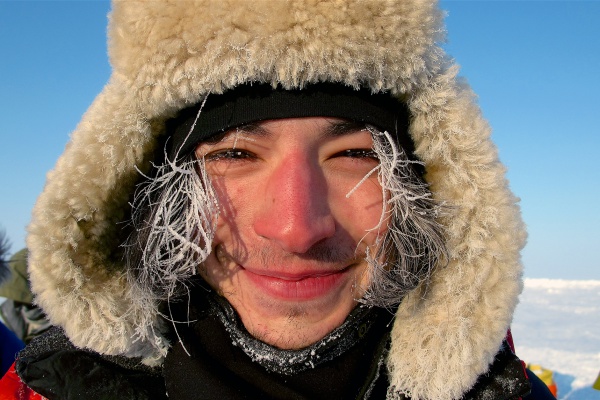 Fly to the top of the world 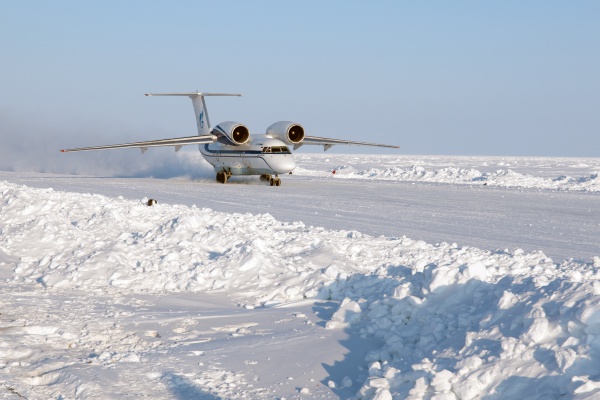 Your dream, our expertise. 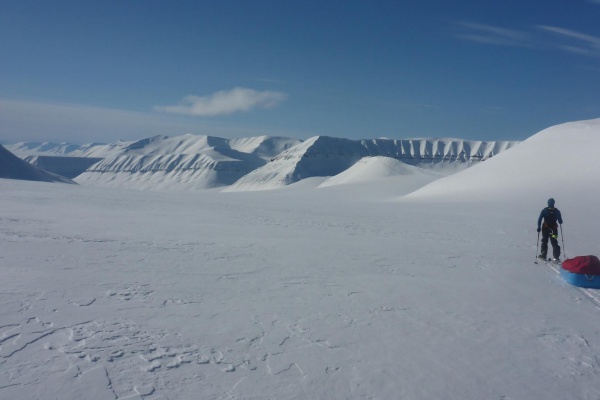 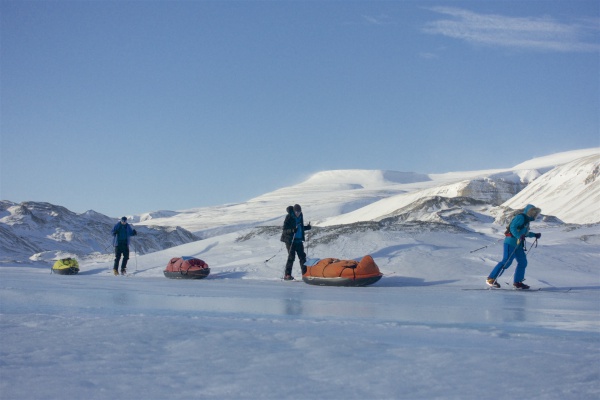 Learning the art of polar travel 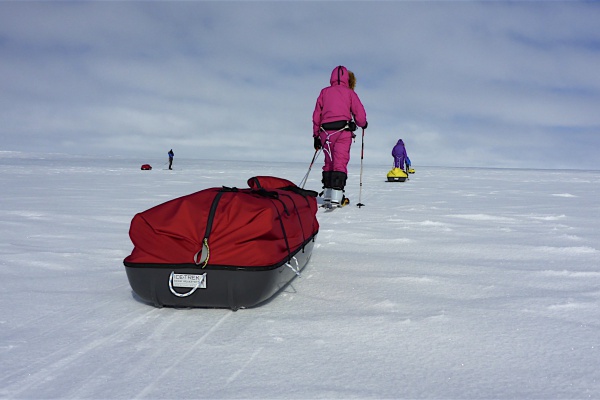 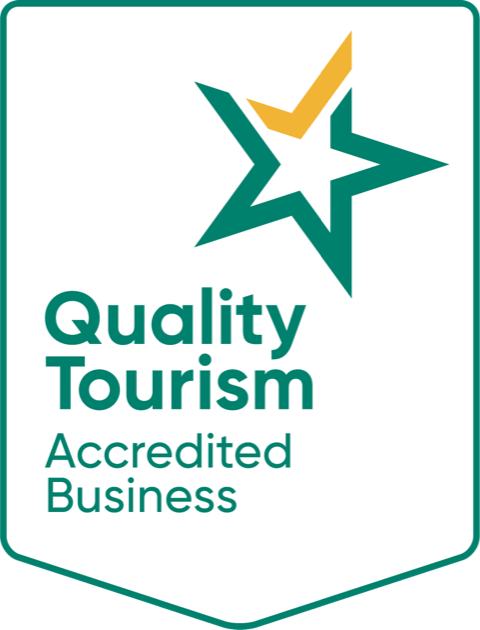